Airstreams in the AIr... 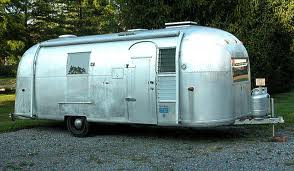 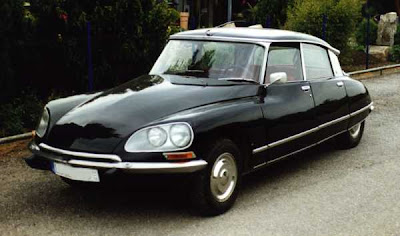 I’m supposed to be writing about Charlottesville (where I live) for Virginia Living magazine, but I find myself procrastinating at every chance. Perhaps it’s because it’s too close to home and it’s such a rich subject on so many levels. Having come here all my life accompanying my father on his annual Law Day Weekend forays and then lived here for a number of years heading up a nonprofit Contemporary Art space and then running a decorating business, I’ve straddled all the different groups that call Charlottesville home, the University people, the horse people, old Charlottesville, new Charlottesville, hipster Charlottesville, blue collar Charlottesville, etc., I’m hyper aware, as a friend said, of “the good the bad and the ugly.”

Which brings me to something I’d much rather write about: Airstream trailers. I have been yearning for one. The house is on the market and I have been delighting in the prospect of a mobile living arrangement. There’s something so appealing about having all that is necessary for existence neatly incorporated into a 25’ x 5’ space. Airstreams with their luscious streamline curves and snappy unadorned silver are just so cool. As a child, I remember reading in National Geographic about an Airstream trailer club traveling the world and I believe there was a Lucille Ball movie I was much taken with in which an Airstream featured prominently. I was happily daydreaming about my transition into Airstream living when I realized the one fly in the ointment is my art collection which I’m very attached to. I doubt there’s much wall space inside one of those babies. Then I began to think how great it would be to retrofit an Airstream removing the living accoutrements and enhancing the wall space to function as a mobile art gallery. It would be exhibition space, artwork and performance piece all at once.

Anyway, something must be in the air because I discovered that an architect friend who possesses a superlative sense of aesthetics has also been fantasying about Airstreams with plywood interiors and cowhide upholstery, and I have read on Facebook that another friend who owns the local very hip shoe store has just purchased an Airstream that she is restoring, I gather as an adjunct to her store as it’s on the store page.

But wait, it gets better. Ever since I first rode in the back of one in Paris when I was 10, I have wanted a Citroën DS. I remember how very comfortable it was as I sank into the velvety back seat of one outside the Gare du Nord and how its shape reminded me of a Guinea pig (my sister and I had several adored ones at home). Even the movement is similar: when a Guinea pig runs and then stops it lowers its hind end much like the hydropneumatic self-leveling suspension in the car when it stops—or maybe I was reading too much into it?

In any event, I had an epiphany this morning. In my mind’s eye I clearly saw a shiny black Citroën DS with its trademark white roof pulling an Airstream, my dog, Tallulah, in the backsaeat with her head out the window. I just bet the DS has the horsepower for the job.