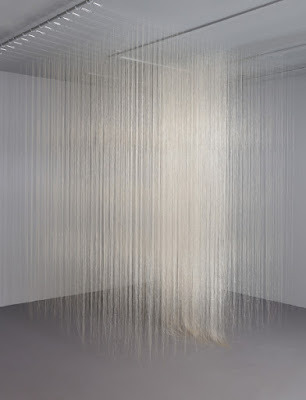 Sculptor Millicent Young’s elegant minimalism is both paean to nature and compelling aesthetic statement that pays homage to both the ancient and contemporary. With materials that share an austere, clean, organic sensibility, Young limns a personal oeuvre that demands the viewer to slow down and pay attention.